At the age of 77, Lucy sat down to pen her autobiography titled, Life and Times, of Mrs. Lucy G. Thurston, Wife of Rev. Asa Thurston, Pioneer Missionary to the Sandwich Islands, Gathered from Letters and Journals Extending Over a Period of More Than Fifty Years. Her autobiography captures her life from 1819-1876. There are pages scribbled out and reordered in preparation of turning her written work into a published book. Her autobiography would be published in 1882, six years after her passing.

Lucy mentions that her autobiography would not have been possible without Asa, as he instructed her to keep a journal of sorts and gave her a book to keep everything together. Her autobiography starts in 1819, as she quickly married Asa Thurston and set sail for the Sandwich Islands with the Pioneer Company.They arrived on the shores of Kailua, Hawaii in March of 1820 and the Thurston’s would preside there for the majority of their mission.Lucy did not censor any private moments of her life, especially when she would have a mastectomy in 1855. She would detail those events in a letter to her daughter who was unable to be at the operation. This operations provided her with another 21 years of life, outliving her husband, three children, siblings, and several grandchildren. The last few pages of her autobiography were inserted by someone else after the passing of Lucy, to include newspaper clippings of her funeral in 1876. 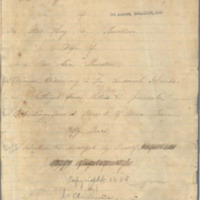 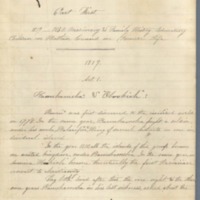 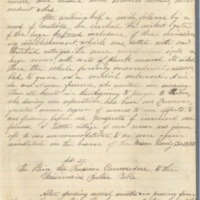 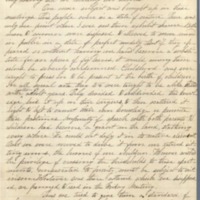 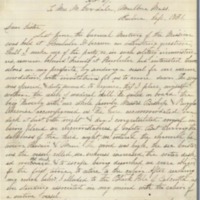 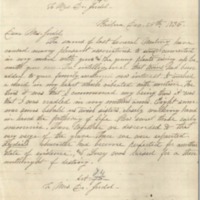 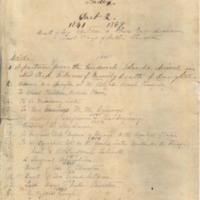 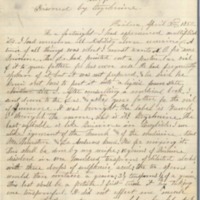 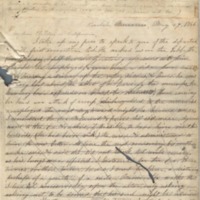 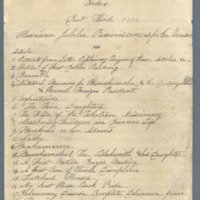 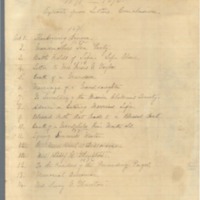